During my illness this summer.  I was unable to see all my fellow Author blog posts and like I usually TRY to do.  This review was virtually unseen by me.  I was stunned to find it on a Google search of all things . . .

I was dancing around my living room last night like a crazy person.  What a surge to know that an Author you respect and admire has reviewed your book and didn’t throw it in the rubbish bin!

“Charmeine” along with the other books in “The Light-Bearer Series” has been revised and re-edited.  I am so glad that my Indie Authors and Published Authors respect that.  THANK YOU!

This isn’t my usual sort of book.  It is a YA/Adult Fantasy story with powerfully written paranormal romance and action sequences.  But it is well constructed, with a well-thought out backstory and world mythology, and it kept me interested. 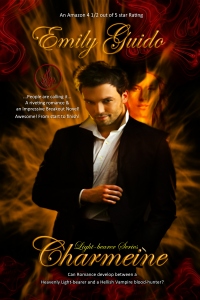 Charmeine is the first in the Lightbearer series.  Emily Guido introduces us first to the origins of the  Light-Bearers and Blood-Hunters, with some mythology in their original world, then we find Tabbruis on his own, trying to make sense of the earth. Blood-Hunters live here, encouraged by their Elder Council to make the most of the blood provided by the population of humans that spawns everywhere.  Tabbruis and some friends decide that humans are, for them, off-limits, which is a slight relief if the reader’s stomach is not up to the bloodthirstiness of their usual lifestyle.

Charleen (who we discover is really Charmeine) and her friend Shane are woven into the story deftly.  Two lost souls who ended up caring for each other as they grew up in an orphanage, Shane gets a job to drive Tabbruis around New York City while he’s visiting.  It’s fortunate that Tab has felt the need to be there, as Char has been singled out for an attack by other Blood-Hunters, who envisage a very nasty end for her indeed.  Tab fights them off, with Char discovering her own amazing powers that assist in very special ways.  And then Tab and Char realise their mutual attraction, against all Tab’s instincts as a Blood-Hunter – since he realises that Char is a Light-Bearer.

The rest of the story covers a few more attacks and how they grow to understand each other better.  There are plenty of loose ends to be followed up in the rest of series. 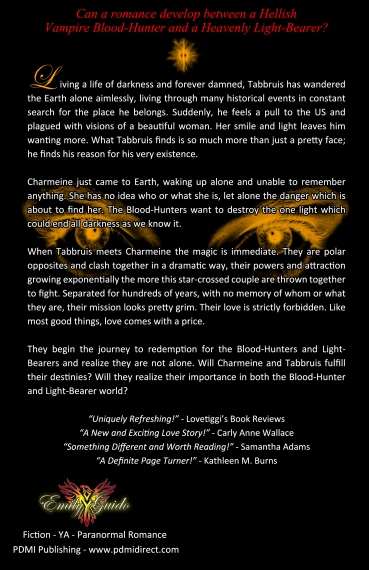 On the whole I felt the story was well written, fast-moving and full of excellent imagery.  I cared what was happening to the characters; I wanted to know how it would be resolved.  I found the typesetting confusing since sometimes italics was used for thoughts, and other times it may have been used for intensity or emphasis, but there was no clear distinction.  I wondered if they thought-read at one stage, and thought that would be a nice power, but I think I was wrong.

I felt it was an excellent introduction to a story and a world with new rules. If it’s your sort of thing, I think you’ll be driven very quickly to the second in the series.  It’s exciting, pacy and thought-provoking, with delightful characterisation.  Well done Ms Guido!

AND IT IS ONE OF MY

ALL TIME FAVORITE SONGS EVER!!!!

Now I am PAYING IT FORWARD

Battling mounting debt, Stacy Macken is determined not to lose her historic art gallery. When Aaron Fielding appears and offers to help, she fights to keep the attraction sizzling between them from clouding her judgment. He may be her savior in disguise–but can she trust him?

Aaron intrigues her with tales of the Tuatha dé Danann, sworn warriors who protect humanity from the monsters seeking their destruction. If Aaron can prove what he claims, she would give up anything to help–even the gallery he claims is sacred ground. But with her property set to stage the next epic battle, she needs answers. An old family diary will confirm the ancient legend is true, if only they can find it in time.

If the battle is lost, the enemy will take control of Earth for the next five hundred years. Stacy and Aaron’s budding love might only complicate things. 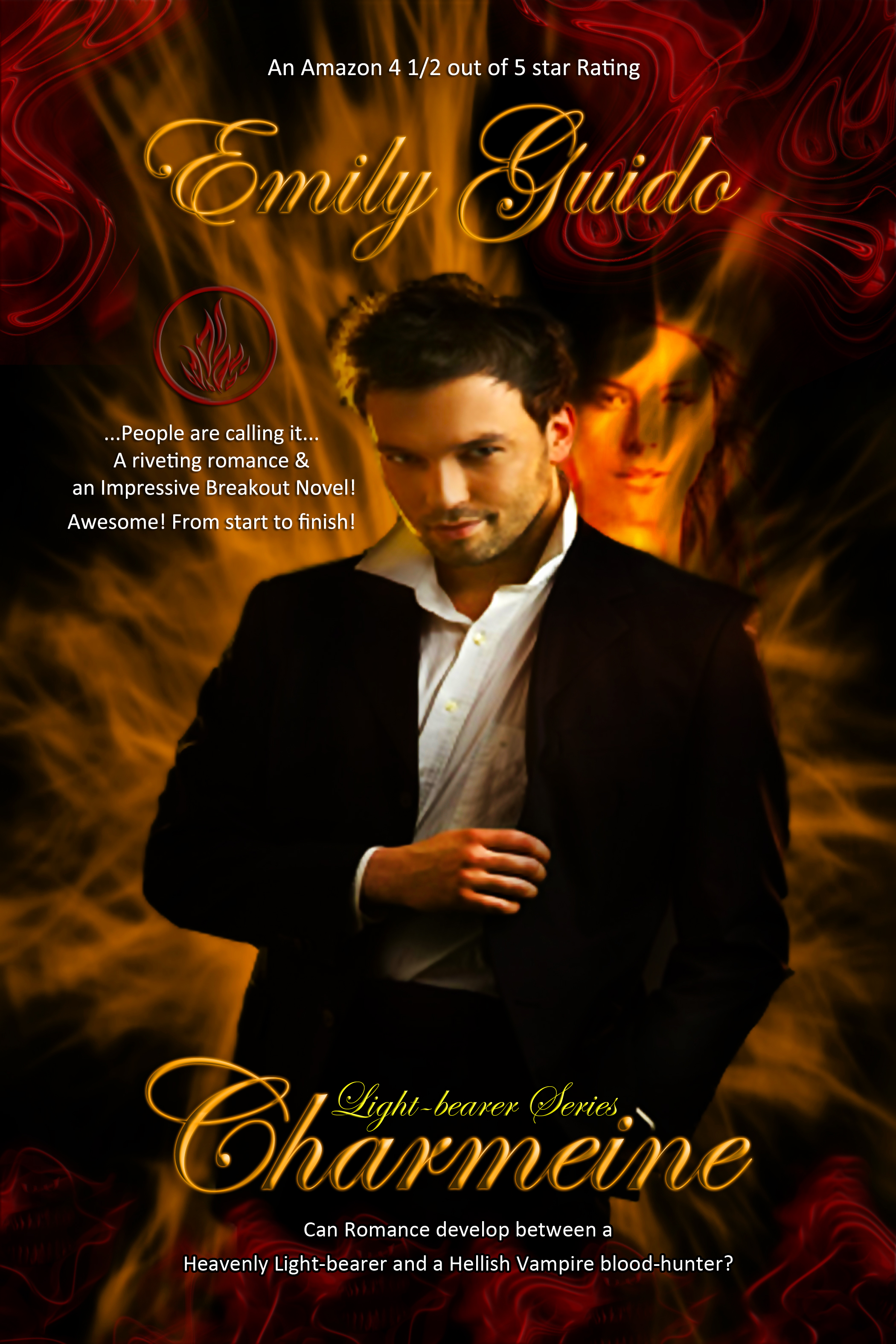 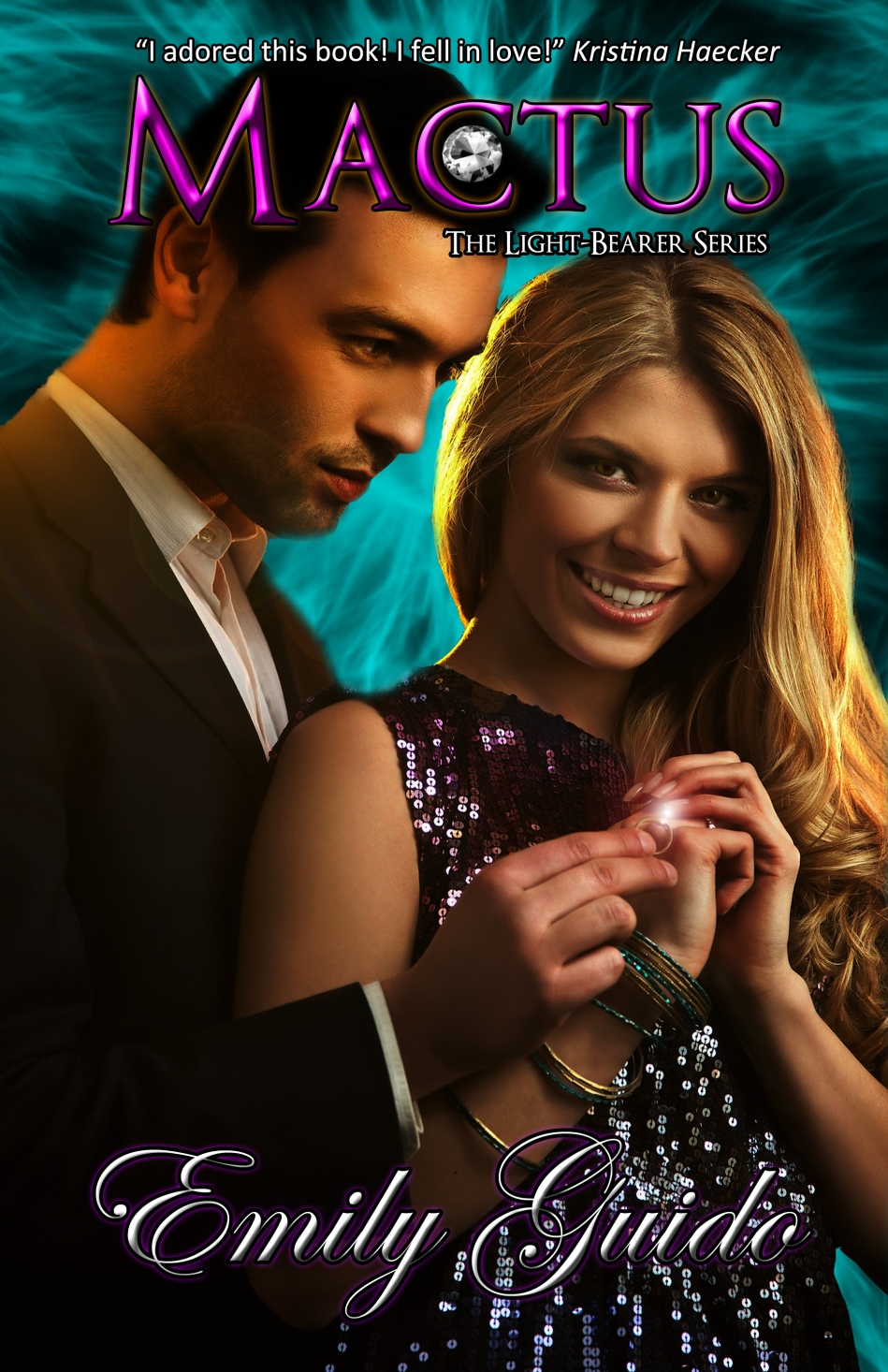 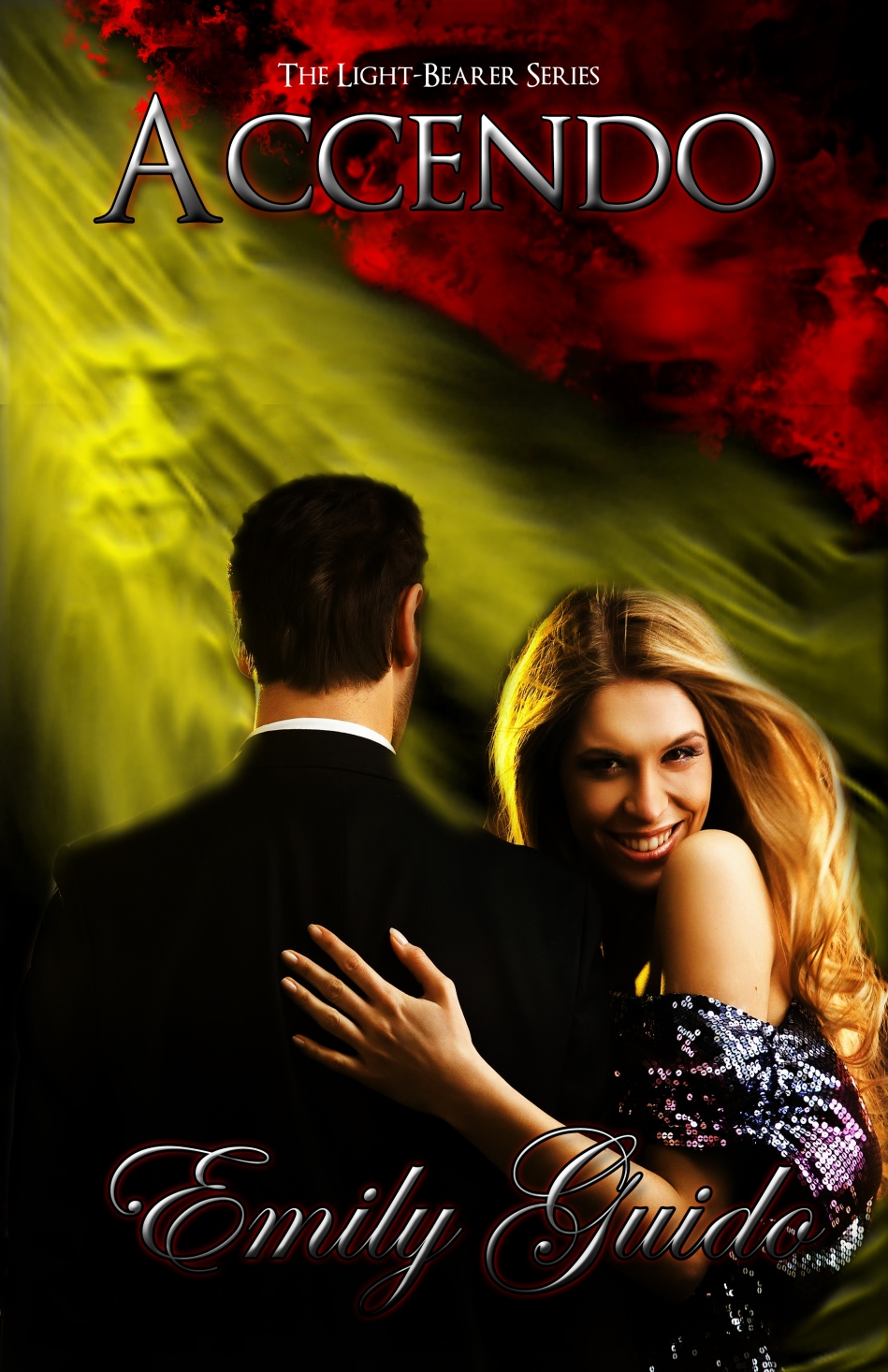 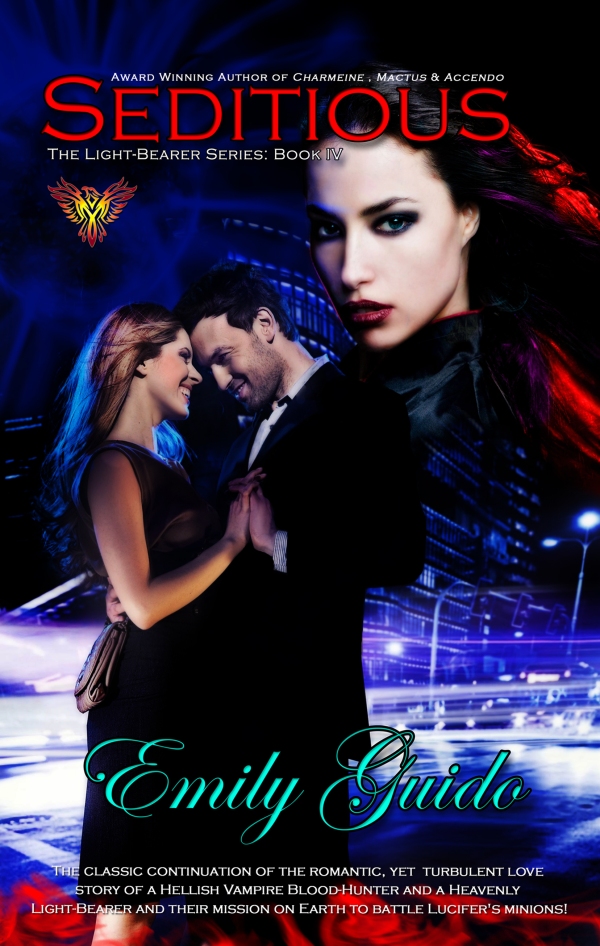 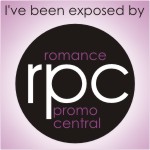